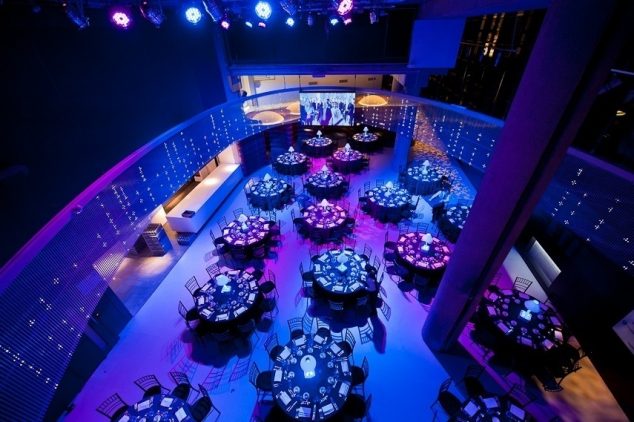 Planning your next banquet and looking for some inspiration and ideas? Then here is a guide to some of our favourite banqueting halls in London.

Four luxury halls for your next banquet in London

1 – The Museum of London, the City

Take your guests to the oldest urban history museum in the world. Recently benefiting from a £20 million refurbishment, the Museum of London offers 3,000 square metres of space. It also houses seven million artefacts documenting the history of the world’s greatest city, from the prehistoric era to the 21st century. Hire this venue for 50 to 350 dinner guests and benefit from a private viewing of the displays.

Celebrate your next banquet in one of London’s greatest Livery Halls. Plaisterers’ Hall, near the heart of the City and the former ancient London Wall, has an immaculate Neo-Classical interior with chandeliers and corniced ceilings. Redesigned in the 1970s in its original 18th-century style, it has space for 20-374 dinner guests, and features an immaculate Main Hall and several adjoining rooms.

As you might expect, this is one of the most sought-after banqueting halls in London, with a spectacular interior and beautiful painted ceilings. The only surviving part of Whitehall Palace, this 17th-century Neo-Classical mansion can house up to 350 dinner guests in its magnificent Main Hall and River Room, the latter of which has a dance floor.

4 – The Roundhouse, near Camden

This Grade II-Listed concert venue has hosted some of the biggest names in music and is one of our largest blank canvas spaces in London. The enormous Main Space can accommodate up to 1,100 seated guests, and the venue also includes the trendy open-plan Circle Bar (seated capacity: 30) and Torquil’s Bar (seated capacity: 40), the latter of which has an amazing roof terrace. 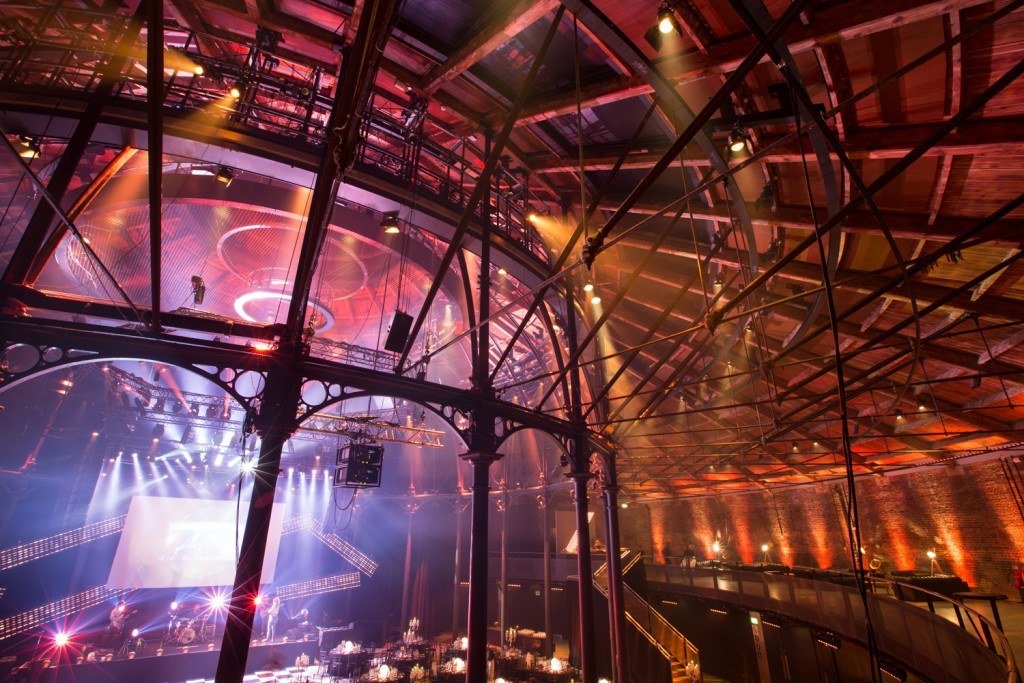 Want to learn more? If you’re interested in any of these London banqueting halls or other venues listed on our website, call or e-mail Venueseeker today. Alternatively, fill in our online enquiry form and we’ll be in touch as soon as possible.