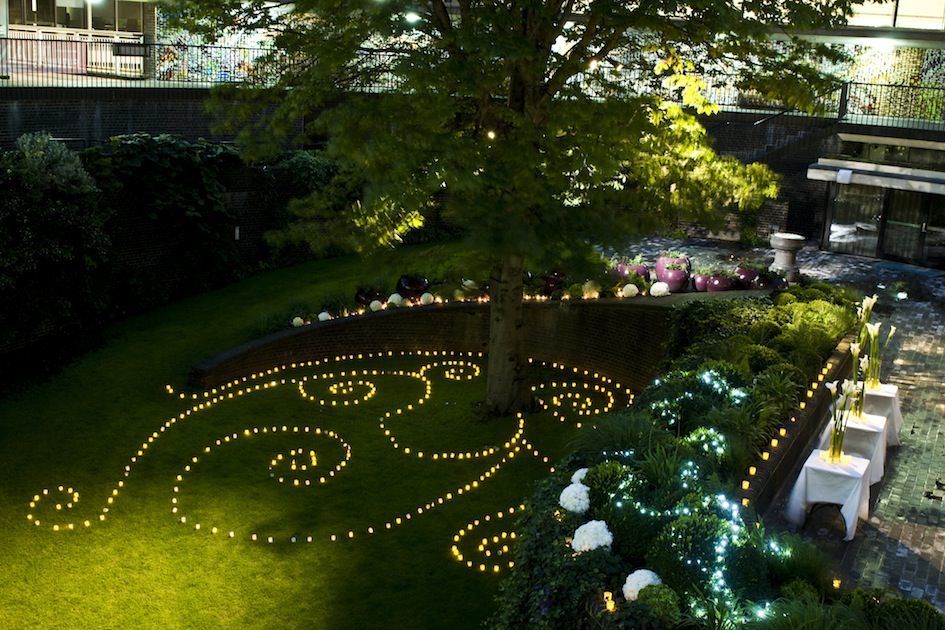 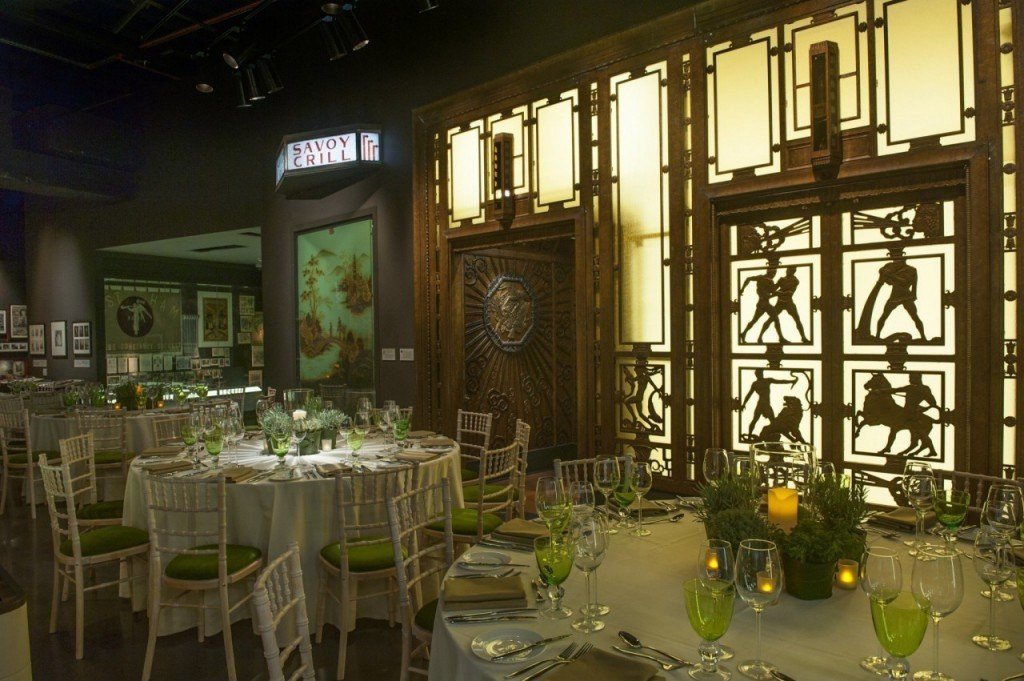 Following a £20 million refurbishment, the Museum of London is a venue not to be missed! It is ideal for reception events, Christmas and summer party events, dinners, product launches and lunches.

Following a £20 million refurbishment, the Museum of London is a venue not to be missed! It is ideal for reception events, Christmas and summer party events, dinners, product launches and lunches.

As the world’s largest urban history museum, The Museum of London is dedicated to London and its people. This venue offers a 3,000 sq m space which has just had a £20 million refurbishment, and now houses a collection of over 7 million unique objects. Your guests will be invited to explore the Museum, and its passion for London, with an exclusive and private viewing of the Museum’s displays.

The Museum of London offers a varied array of rooms to hire – all of which have been designed with hospitality in mind. Guests enter through the Museum’s Entrance Hall, where first impressions are destined to impress. The Entrance Hall has a futuristic front desk, which can be converted into a bar, and offers fantastic opportunities for customisation and branding, with programmable lighting and projectors. The Museum’s Galleries of Modern London are available to your guests and feature interactive displays and immersive experiences which make a wonderful addition to drinks receptions and dinners.

The Museum of London’s main space is the Sackler Hall which has been fitted with a 48 meter integrated plasma screen – guaranteed to add a sparkle to your event. You could use the screens to showcase your brand or product, host interactive social media or to display a dynamic film. The Sackler Hall can host up to 350 dinner guests or 500 standing guests.

The Museum’s other spaces, which can be used in conjunction with the Sackler Hall, Main Galleries and Entrance Hall, are the Weston Theatre, Activity Spaces, Seminar Room, E-Learning Suite, Upper Galleries and Terrace Rooms, which have access to the garden.

Book your spring event at the Museum of London in our Entrance Hall and Sackler Hall and enjoy complimentary access to our temporary display dedicated to the 100th Anniversary of Votes for Women. This display forms part of the national commemorations marking the centenary of the 1918 Act that gave some women the right to vote for the first time. Minimum numbers apply.