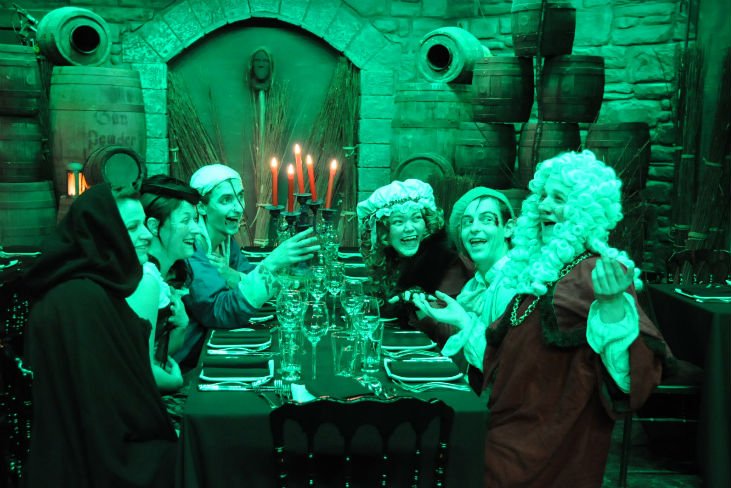 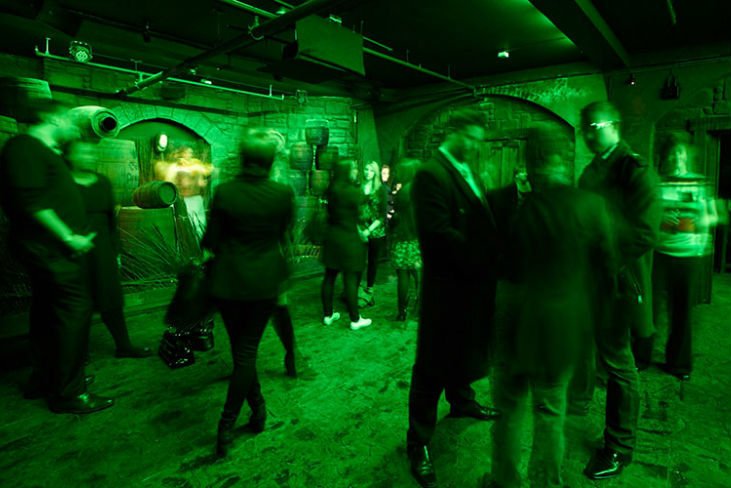 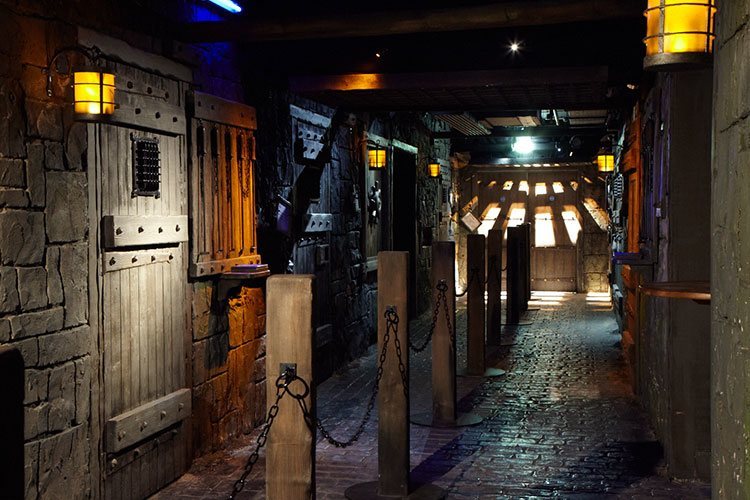 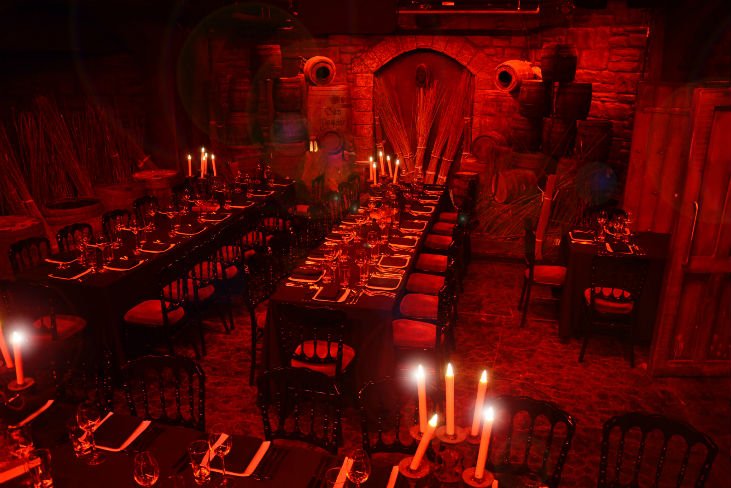 This gruesome venue is ideal for parties and dinners that want to relish in the grittier side of London history.

This gruesome venue is ideal for parties and dinners that want to relish in the Dungeon’s sense of fun or favour the grittier side of London history.

A completely unique London experience awaits at the London Dungeon, one of the capital’s grisliest and most dramatic event spaces.

Loaded with drama and mystery, the Dungeon is a fascinating location that hardly needs an introduction. Your guests will get to enjoy the more gruesome side to British history, as they’re greeted by costumed staff and faced with all that the London Dungeon has to offer.

This fun venue can host up to 220 guests, who will be treated to tailored event packages which give them private access to some of what the museum has on offer, such as tours through the Dungeon’s warren of avenues and alleyways.

The London Dungeon opened its doors to the public in 1974 and was designed to be a museum of the “horrible history” of the city of London. The Museum was founded by Annabel Geddes and was originally a walk through wax work attraction that included models of torture techniques and figures of legend.

The London Dungeon has managed to maintain its popularity and in 1997 its water-based dark ride was opened, part of a £3.5 million redevelopment of York and London dungeons. The Dungeon celebrated its 25th anniversary in 2000 and in 2011 launched the UK’s first 5D laser ride.