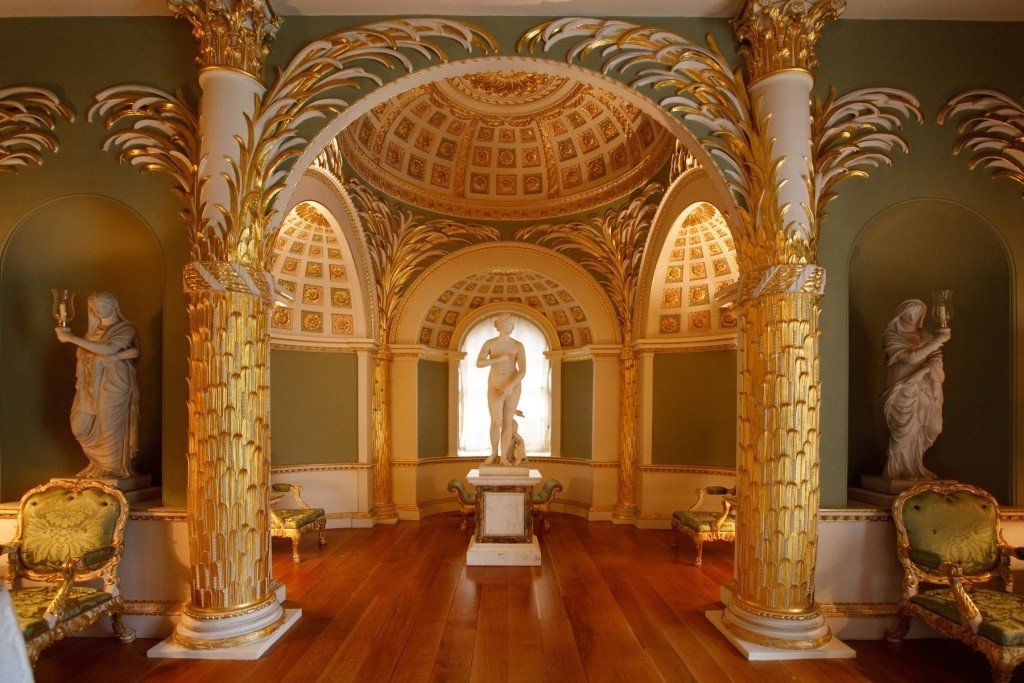 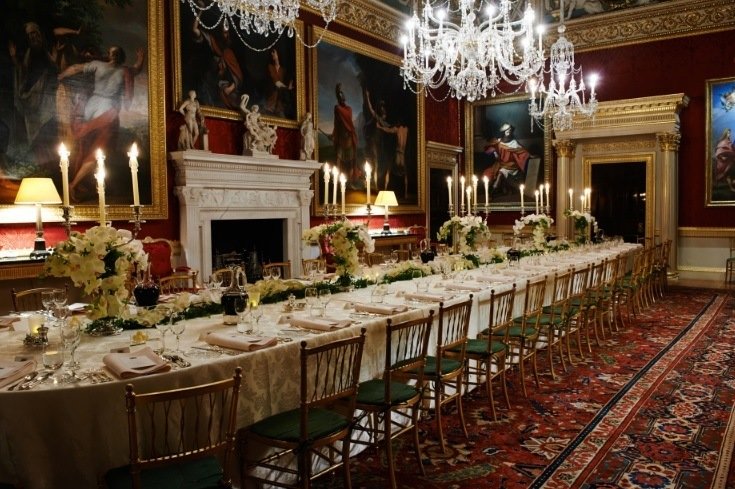 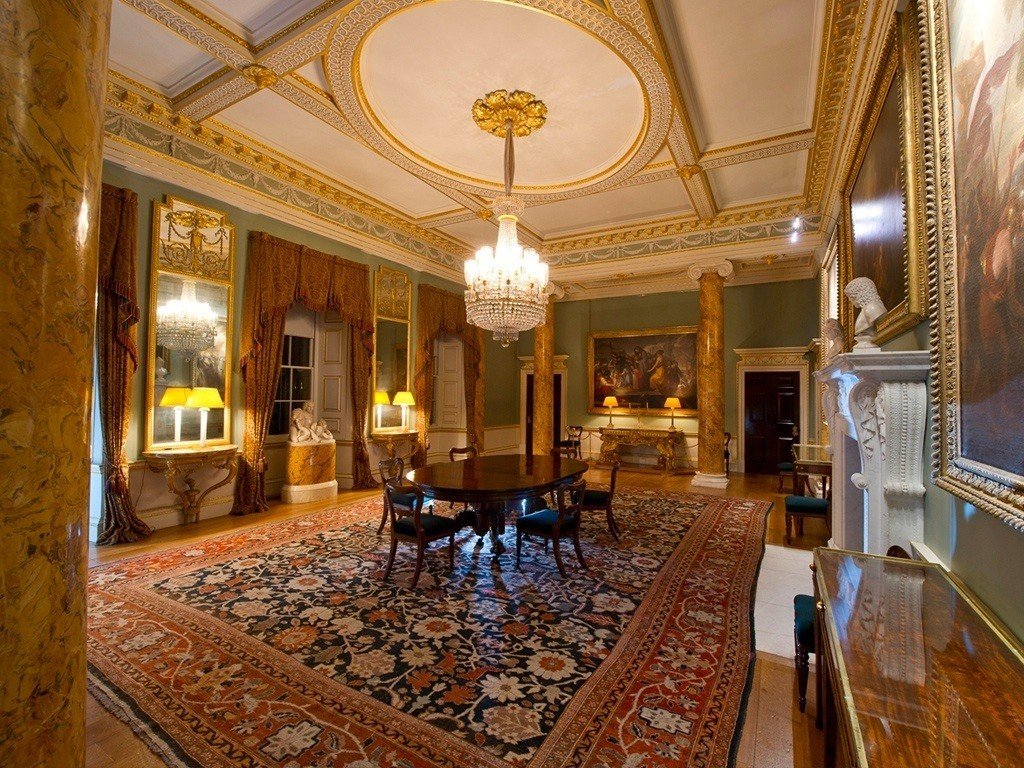 Spencer House is London’s most magnificent eighteenth-century aristocratic palace. From its conception the House was recognised as one of the most sumptuous private residences ever built in London and a building of unique importance in the history of English architecture.

The House is hired on an exclusive hire basis and each client has the use of all the State Rooms. In addition, Spencer House does not with regret hire out individual rooms.

Built between 1756-1766 for John, first Earl Spencer, an ancestor of Diana, Princess of Wales (1961-1997) it is London’s finest surviving eighteenth-century town house. Designed by John Vardy and James ‘Athenian’ Stuart, the State Rooms are amongst the first neo-classical interiors in Europe.