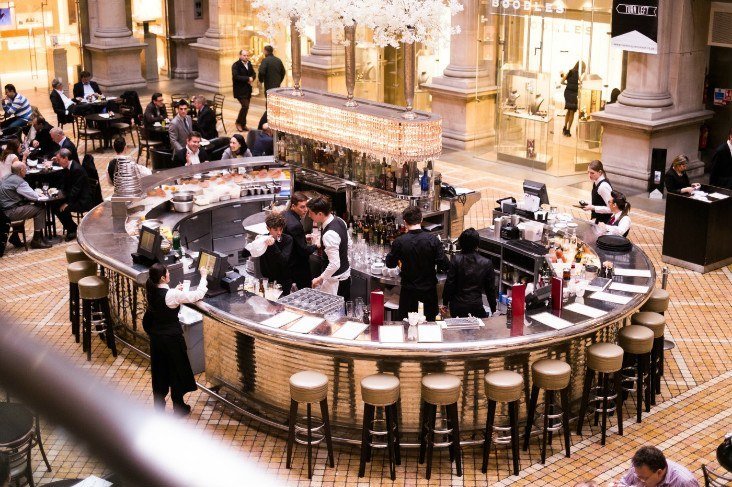 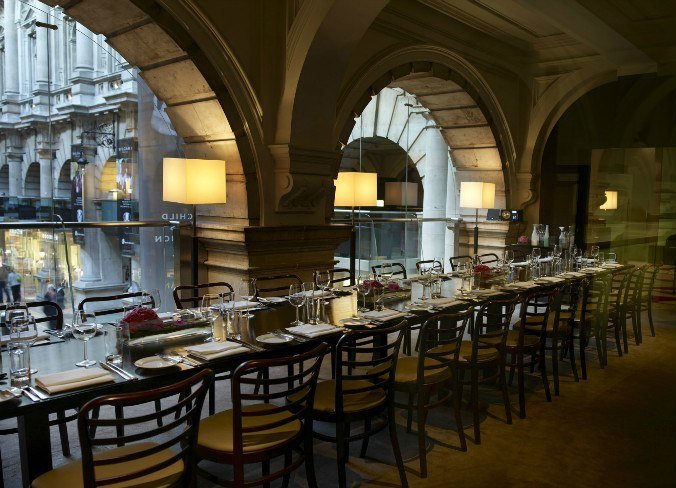 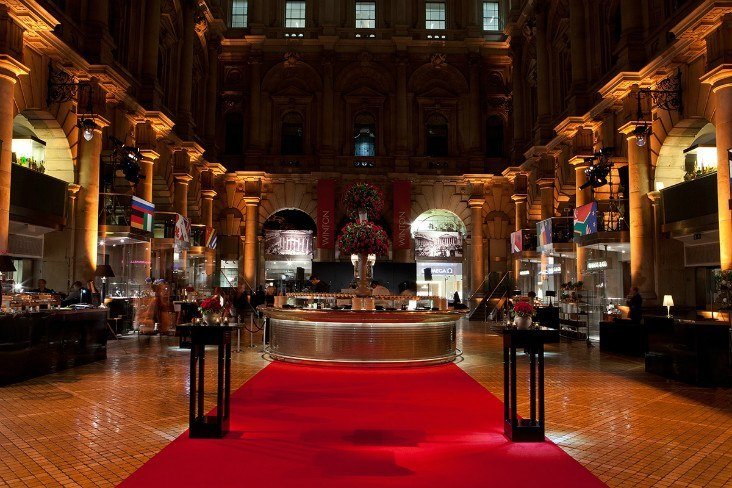 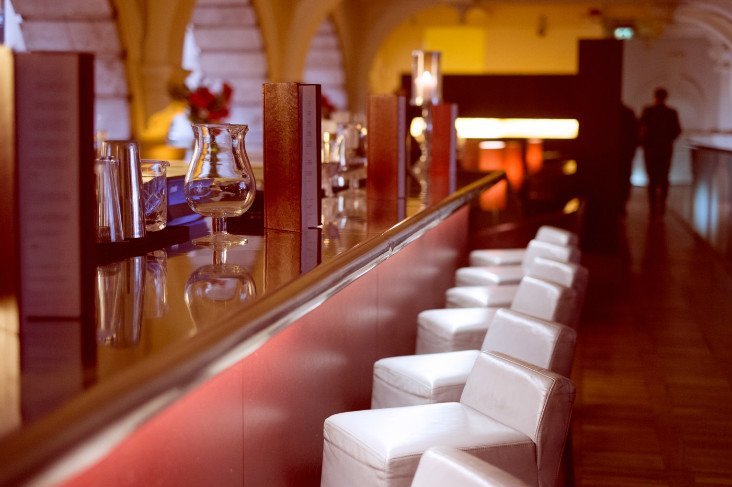 In 2001, this Grade I listed building was extensively remodeled to accommodate a collection of the world’s finest luxury brands, shops and restaurants.

The Royal Exchange is a building steeped in history. From its proud beginnings in 1565 to its glorious rebirth in 2001, this is a site that has always stood for trade. Indeed, archaeological evidence indicates that the site has been of importance since Roman times.

Today, flanked by the Lord Mayor’s Mansion House, the venerable Bank of England and close to the Lloyd’s building, the Royal Exchange stands at the heart of London’s commercial hub.

The Royal Exchange was founded as a ‘comely bourse for merchants to assemble upon’, by wealthy land mercer, Sir Thomas Gresham, whose family crest was the grasshopper. It was opened by Queen Elizabeth I in 1571, but the original building was destroyed by the Fire of London in 1666. A second building, opened in 1669, was again destroyed by fire, this time in 1838. The Royal Exchange building you see today was designed by William Tite and opened by Queen Victoria in 1844.