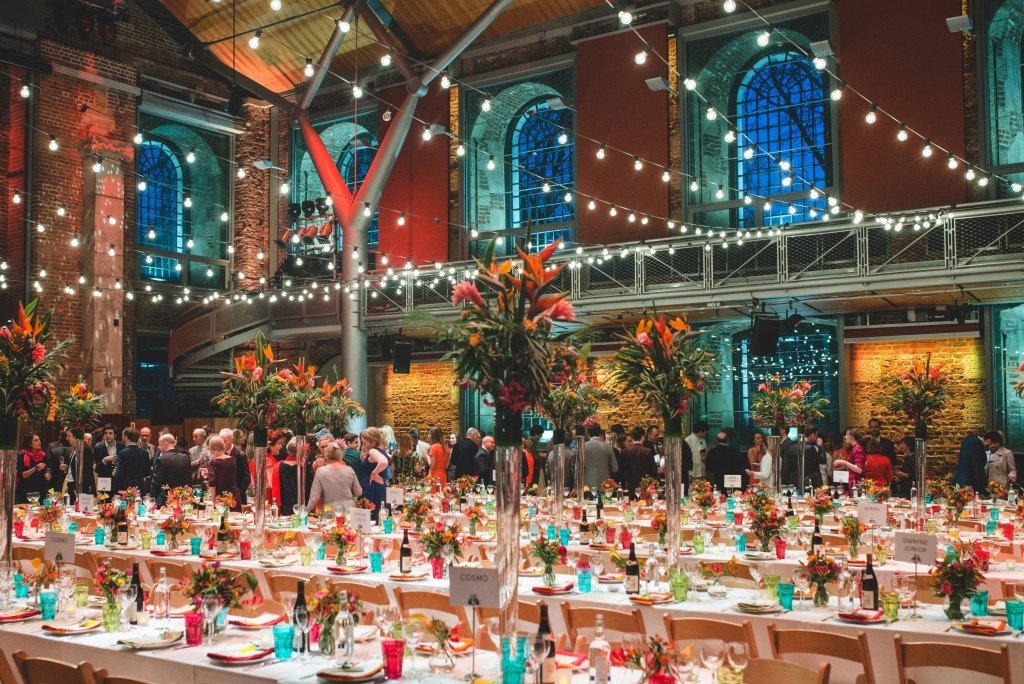 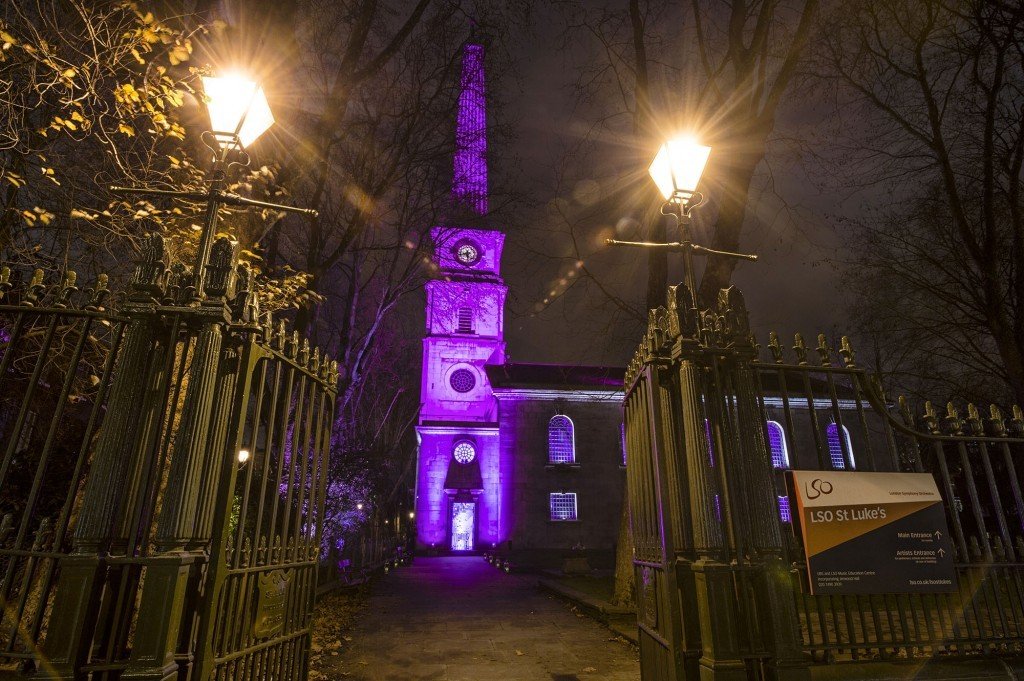 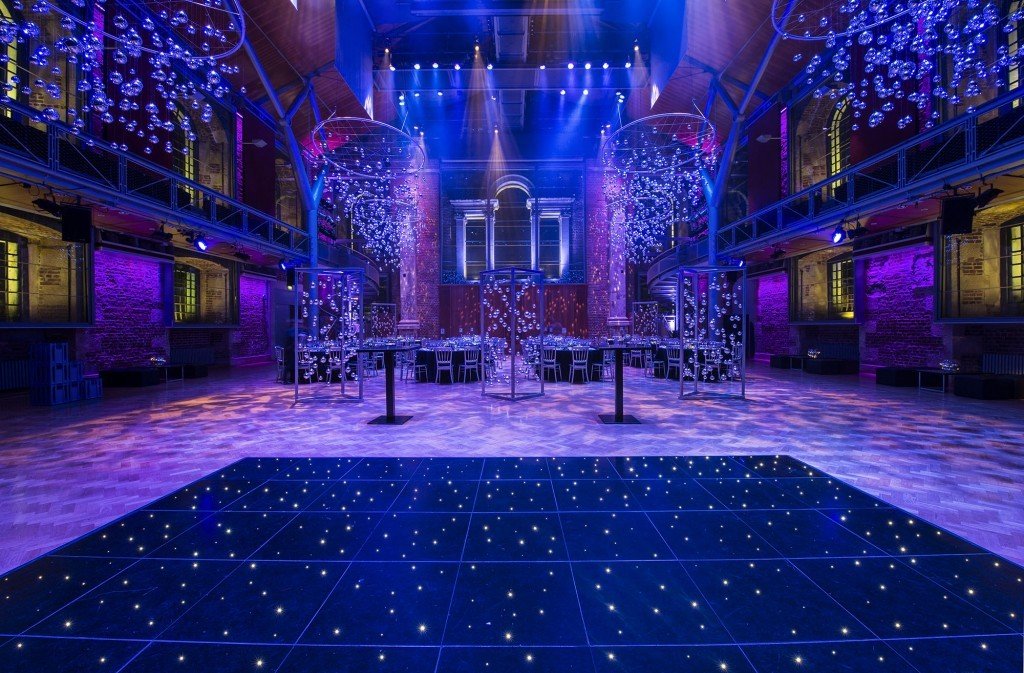 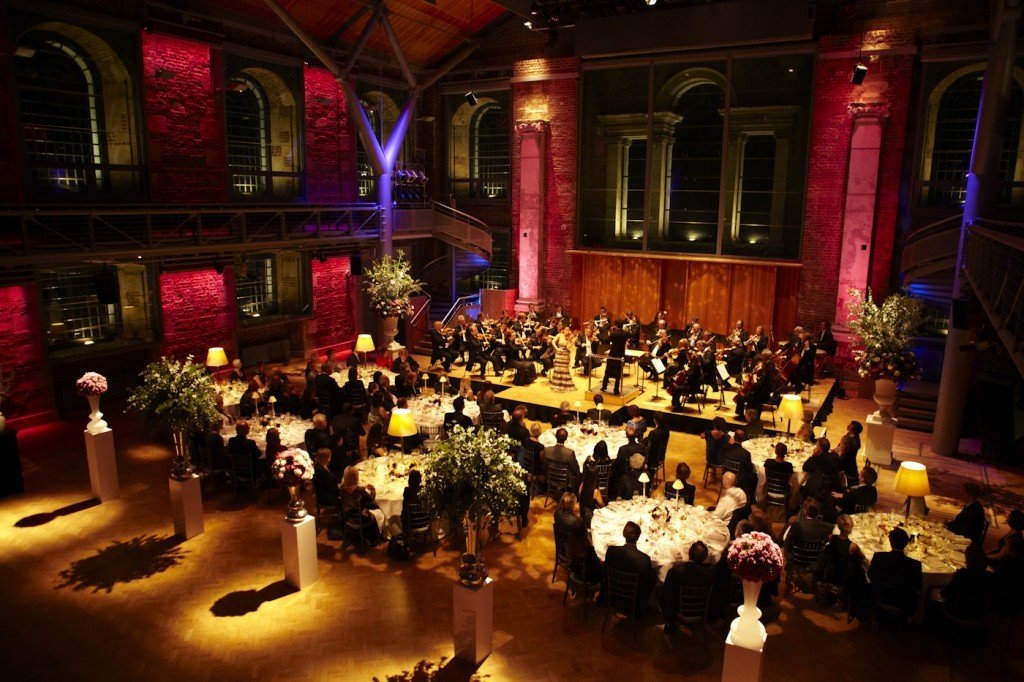 LSO St Luke’s is a fully-converted and restored 18th century Grade I listed Hawksmoor church just to the north of the City on Old Street.

LSO St Luke’s is the home of LSO Discovery, the London Symphony Orchestra’s music education and community programme, and is arguably one of the most striking event spaces in London.

Located on Old Street, a short walk from the bustling Silicon Roundabout, LSO St Luke’s offers the convenience of a City location with the wow-factor of a unique heritage space. The 18th-century architecture juxtaposed with contemporary features creates a stunning setting in this Grade I-listed church. Natural light floods in through the panoramic windows and the view of the beautiful plane trees outside compliments the exposed brickwork.

With an excellent range of caterers, flexible layouts, great acoustics, sophisticated technical infrastructure and experienced technical staff, LSO St Luke’s is a highly versatile space that can cater for any event. From award ceremonies & wedding receptions to conferences, dinners and standing functions, we will help you deliver an inspiring event and ensure everything runs smoothly until the very last guest has left.

St Lukes’s was built as part of the Fifty New Churches Act, which was passed by Queen Anne to provide churches to areas in and around London and Westminster. The church was commissioned in 1727 but after other churches had been expensively built, the architects Nicholas Hawksmoor and John James were given a strict budget of £10,000.
Almost as soon as St Luke’s was completed, the building was wrought with problems due to subsidence and had to be repaired constantly. Eventually in 1959, due to a particularly dry summer that left some supporting columns hanging from the roof, the building was declared unsafe and the church was abandoned. The church was gutted and the roof removed leaving only Hawksmoor’s spire in place. The interior was left open to the elements. It was left to ruin until 2000 when the LSO chose the location as a venue for their education and community programme – LSO Discovery. The £17 million restoration was completed in 2002 and the orchestra played in the new venue for the first time in January 2003.