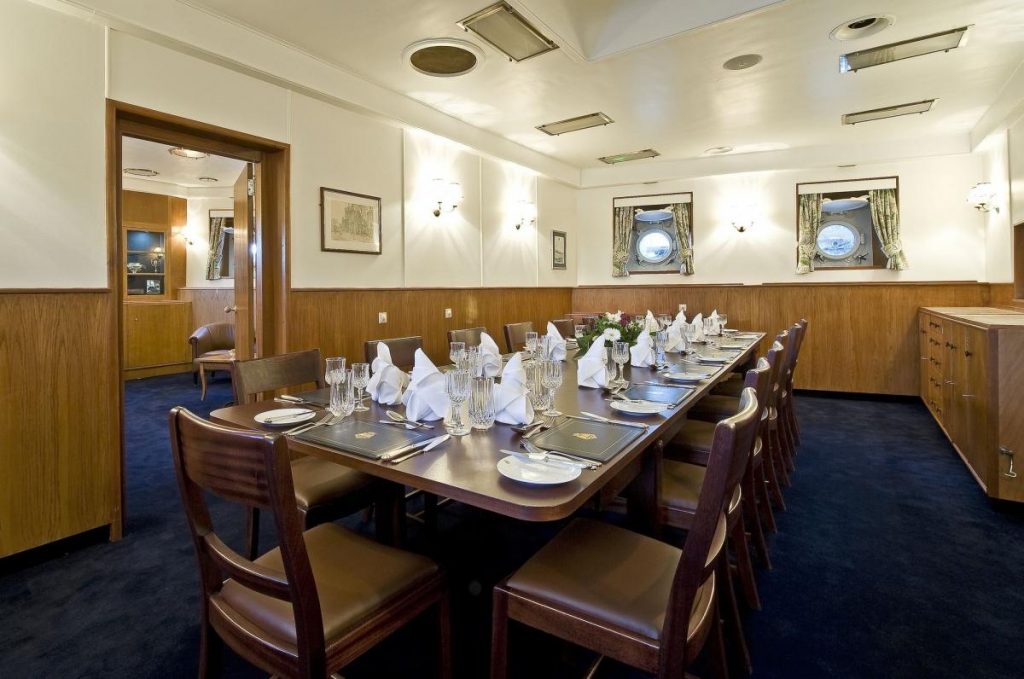 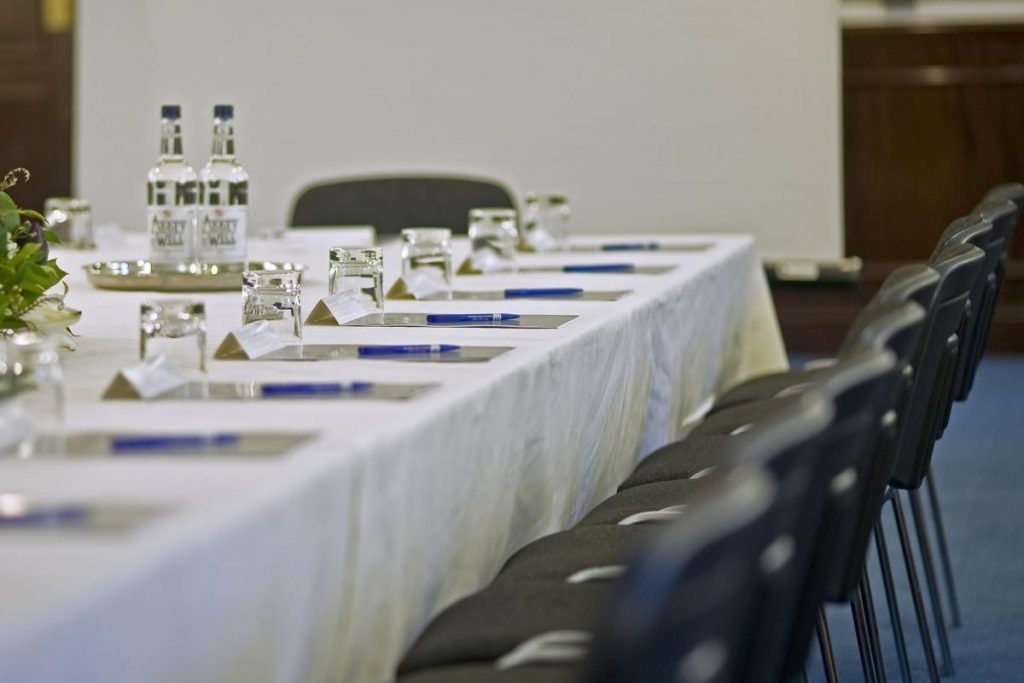 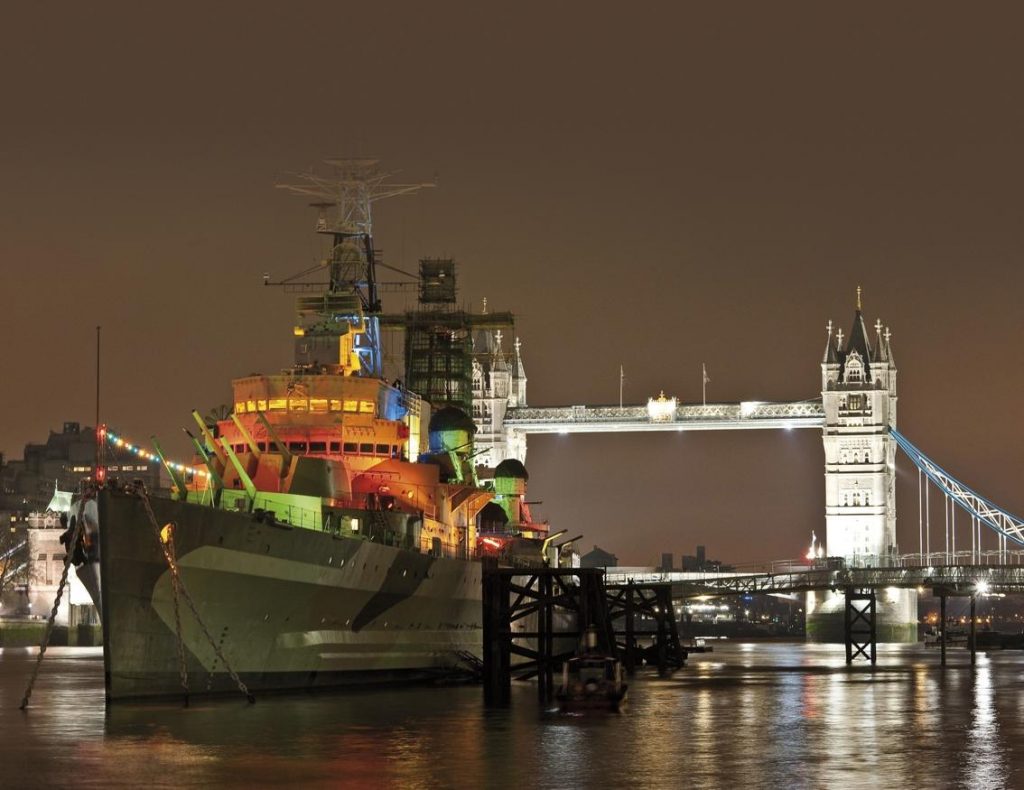 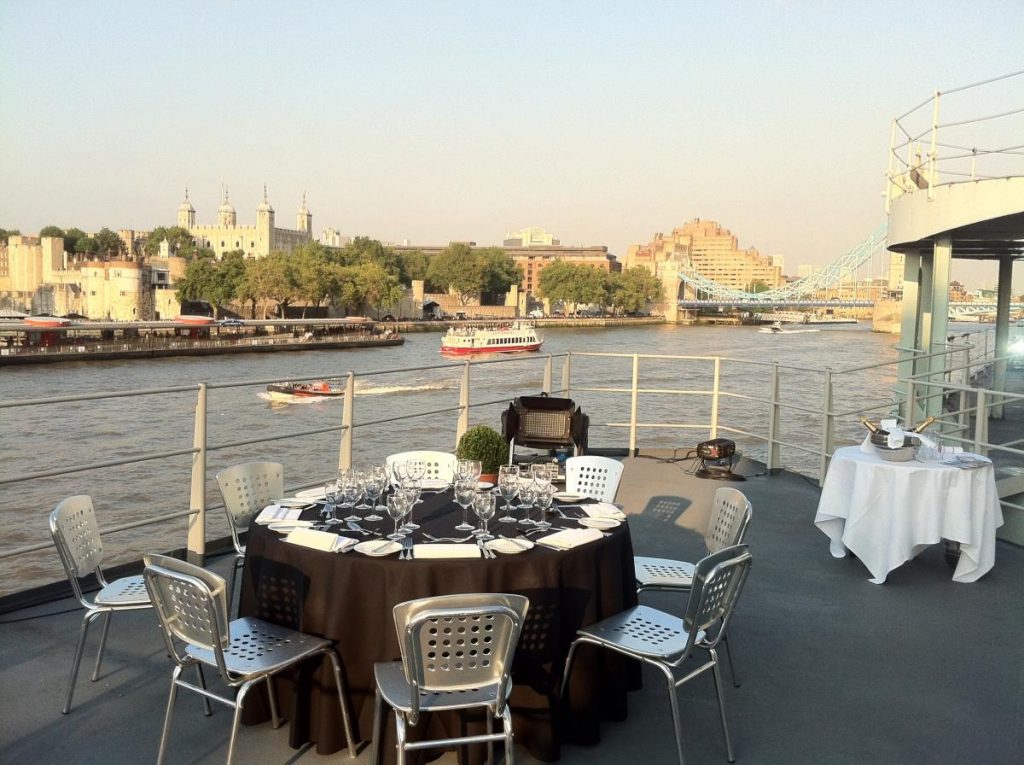 Certain occasions demand special treatment and the choice of venue is crucial. Discover one of London’s most unique and iconic venues

Ideal for private dining, meetings, product launches, weddings, receptions and parties, HMS Belfast offers spectacular 360-degree views of London and authentically decorated rooms, each with their own individual character. Guests can dine in the Officer’s Mess, climb a gun turret or watch the sun set on the Quarterdeck. AV equipment and other facilities are available for conferences and meetings.

During the Second World War HMS Belfast played a crucial role in protecting Arctic Conveys to Russia, served at the Battle of North Cape and fired one of the first shots in the D-Day campaign. She remained in service during the Cold War and later supported UN forces in Korea, remaining in service until 1965.