The weather’s heating up and London’s restaurants just keep getting better. Here are our tips for a great evening this July, dining at one of these new spots.

This avant-garde North London kebab house is famed as much for its classic rock soundtrack as its great chargrilled meat dishes. And it’s now open for brunch. With a menu drawing influences from around the world, the restaurant is hugely popular, so get there early or you might have to queue. Our tip is the pig cheek, scallop and chilli – a winning combination. 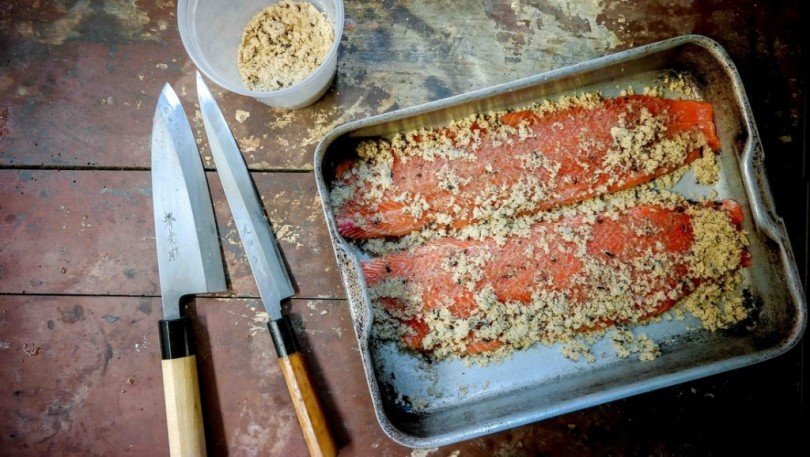 Smoke and Salt is a supper club but not as you know it. The high-end collaboration combines the talents of two great chefs – one British, one American. Both are passionate about smoked and cured dishes, which they serve in a Scandi-chic basement café. This summer they’re bringing a new pop-up to London, located at The Chapel Bar on Penton Street. 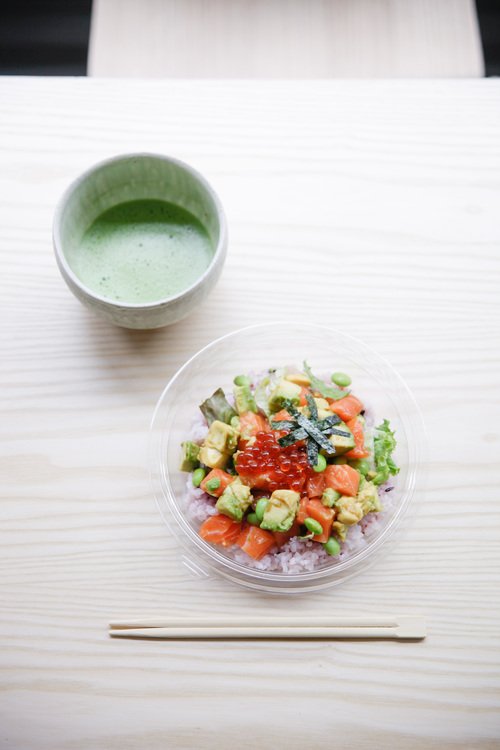 Inspired by trips to NYC & Tokyo, Tombo has opened Soho’s first Poké bar. Described as a contemporary and fuss free way of eating sushi, the restaurant serves signature pokés and customisable bowls – the options are endless to make your perfect sushi bowl.

Pergola On The Roof

Pergola on The Roof is a new summer rooftop pop-up on the roof of the old TV Centre in Shepherd’s Bush.  Last year this site was used by a pop-up called Storeys; this year it’s opening with a new concept – four restaurants, Patty & Bun, Salt Yard, Rabbit and Le Coq, all serving a bespoke summer menu, plus two bars, boules, bookable daybeds for ten, and even a retractable roof in case of rain. 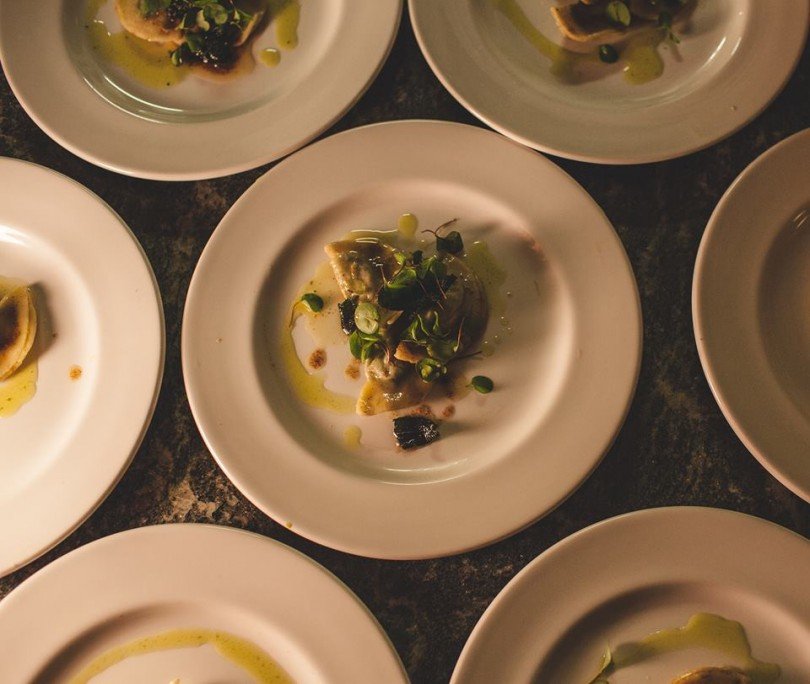 We never like to take our food too seriously – if you feel the same head to Hope & Harris, a light-hearted supper club run by two old friends, one a Leith’s-trained chef, the other a creative producer. The pair serve up delicious dinners with a side of comedy. At Supp-Ha-Ha, you’ll enjoy stand-up, sketches or some other laugh-out-loud performance after each course. 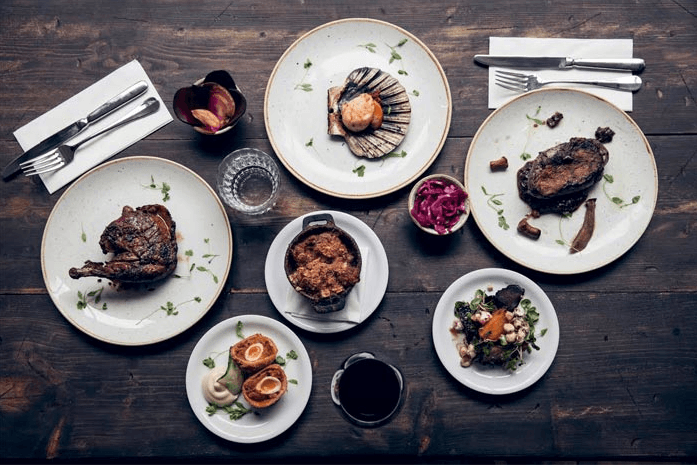 Taiwanese steamed bun maestro Bao is opening its second branch this May, so head to Fitzrovia and you may just escape the queues. The new Bao will be just off Tottenham Court Road, on the former site of Boopshi’s.

For mezze from the Middle East and Middle East style rotisserie chicken, head to the foodie mecca that is Exmouth Market and try the newly opened Berber & Q Shawarma Bar. The selection of pitas has been inspired by the market places of Tel Aviv – leave room for dessert, it includes ice cream pita sandwiches, tahini soft-serve and caramelised banana.