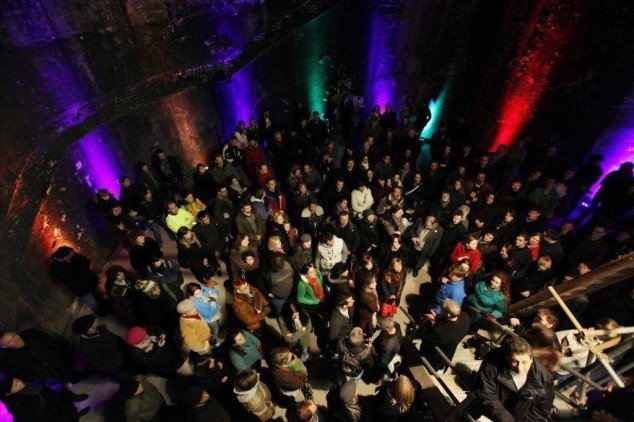 One of our first finds on Venueseeker Black has just reopened to the public! The Brunel Tunnel, once labelled the ‘eighth wonder of the world’, had just reopened its doors, having been shut off from the public for the past 150 years.

The Brunel Tunnel was the first underwater tunnel for London’s underground rail system, completed in 1843. After its grand opening it was visited by a million visitors in three months – half of the population of London at the time. The tunnel housed banquets, fairs and even a brothel.

The Entrance Hall was closed as soon as underground trains began to run through the tunnels, and only became accessible again in 2011, when the Hall got its own concrete roof.

The tunnel’s recent transformation has been led by the Association of Independent Museums, National Heritage Landmarks Partnership and Biffa.

The space, which is part of the Brunel Museum, will now host events including musical performances and cocktail evenings. To find out more about hosting your next event beneath the waters of the River Thames contact us.