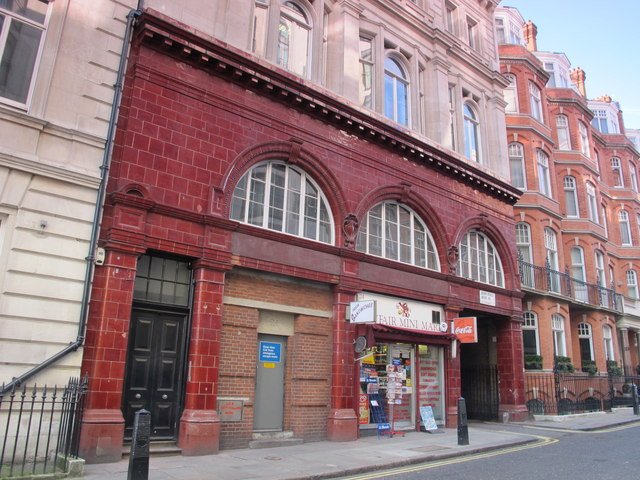 This disused underground station was opened in 1907, but it closed in 1932. During the Second World War it was used as a bunker by prime minister Winston Churchill, but now it makes a great setting for mysterious events. Just off Piccadilly and a short distance from Park Lane, the station has provided the backdrop for films such as Creep and featured on several albums.