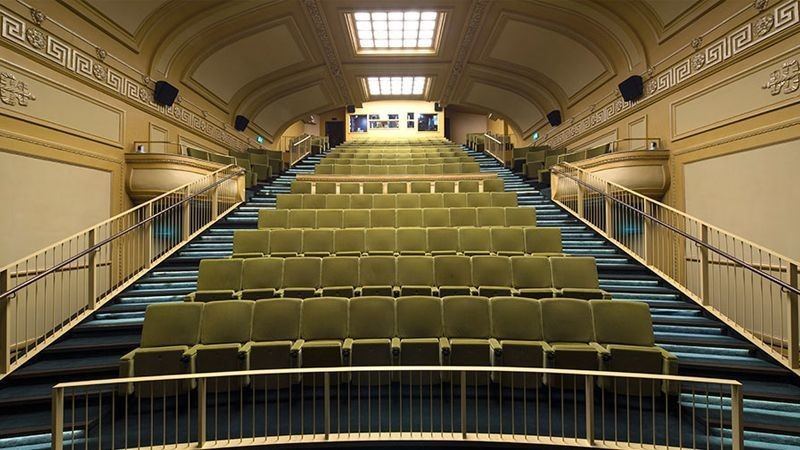 The Birth of Cinema

The Birth of Cinema

This cinema was re-opened by the University of Westminster in May 2015, reinstating one of the most historic cinemas in Britain to its former grandeur. Built in 1848, the cinema was the first in the country to show moving pictures. In 1896, the cinema showcased the Lumière brothers’ Cinématographe to a paying audience, and, as the curtain fell, British cinema was born.