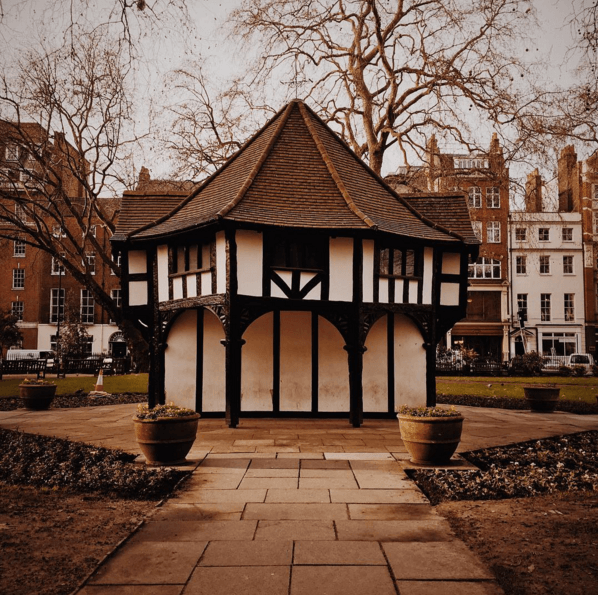 This World War Two air raid shelter in the heart of the West End is ready to be transformed into a glamorous subterranean events space.

The 3,200 sq ft brick and concrete shell where hundreds of Londoners sought refuge from the ferocity of the German Blitz lies directly under the gardens of Soho Square just off Oxford Street.

The entrance to the shelter, which also includes an electricity sub-station, is on the western side of the Square and there is an emergency fire escape exit through the Grade II listed mock-Tudor gardener’s cottage at its centre.