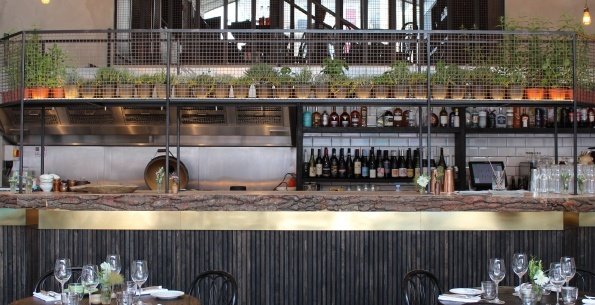 This Bethnal Green restaurant is found within a Georgian terrace apparently named in recognition of the occupation of streetwalkers who once plied their trade. Its head chef kicked off his career at La Stampa in Dublin, moved to Marco Pierre White’s Oak Room, then to Ristorante Don Alfonso on Italy’s Amalfi coast, followed by Le Manoir aux Quat’Saisons and stages in Noma in Copenhagen and Frantzen in Stockholm — a galaxy of Michelin stars to gaze at.