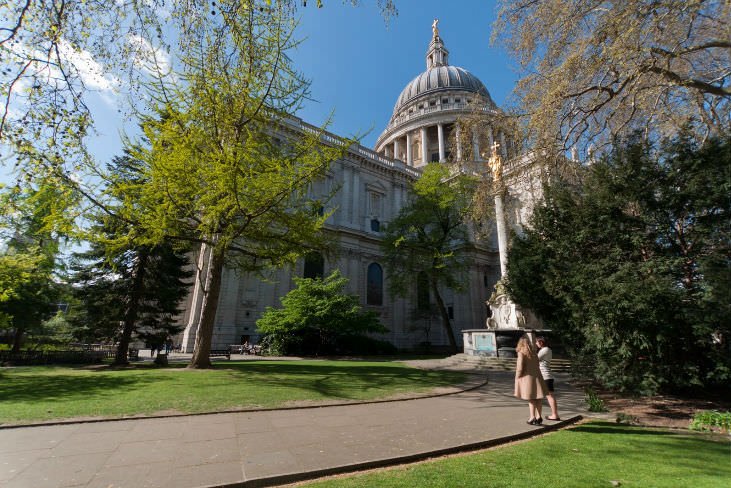 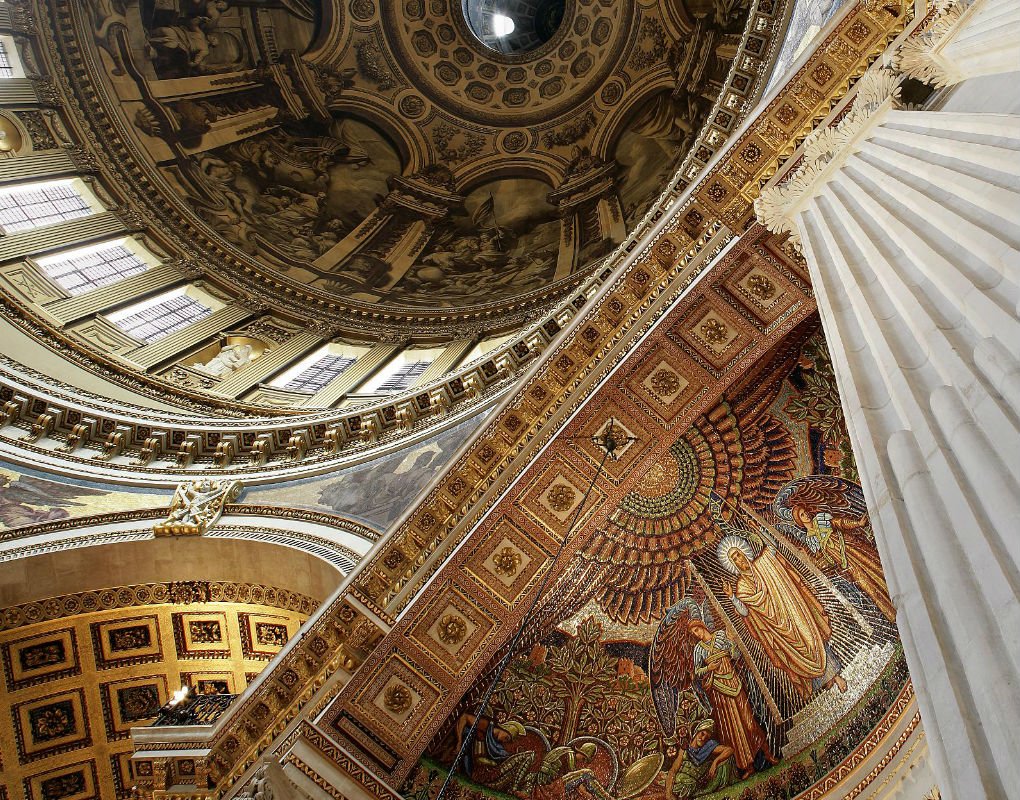 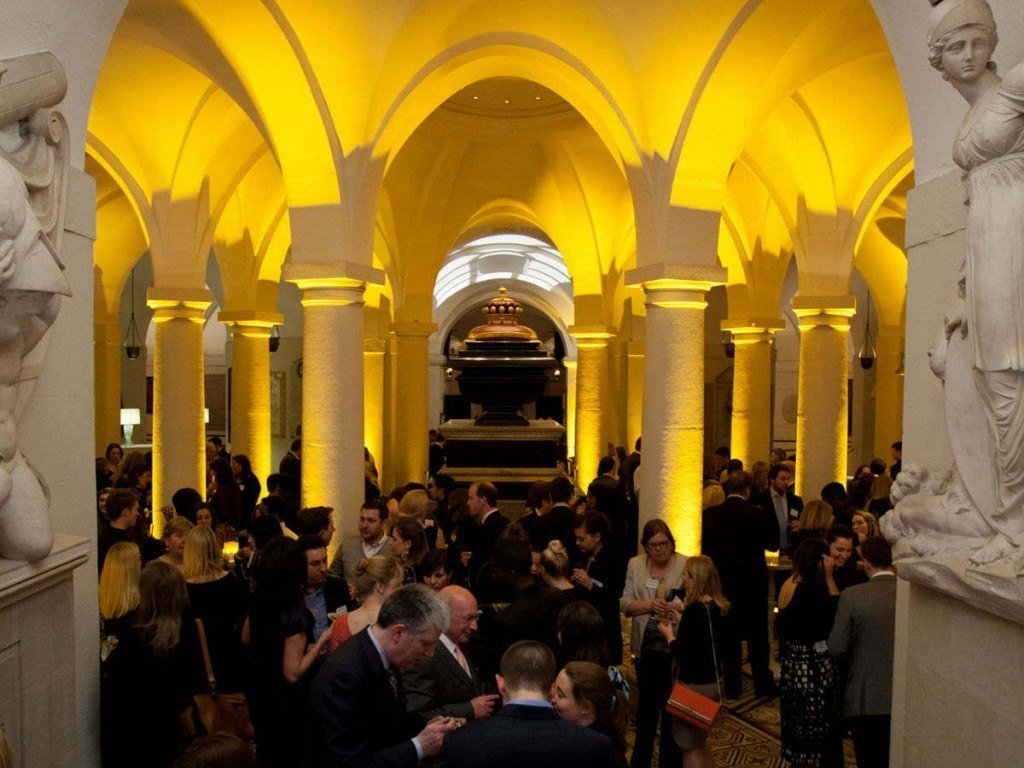 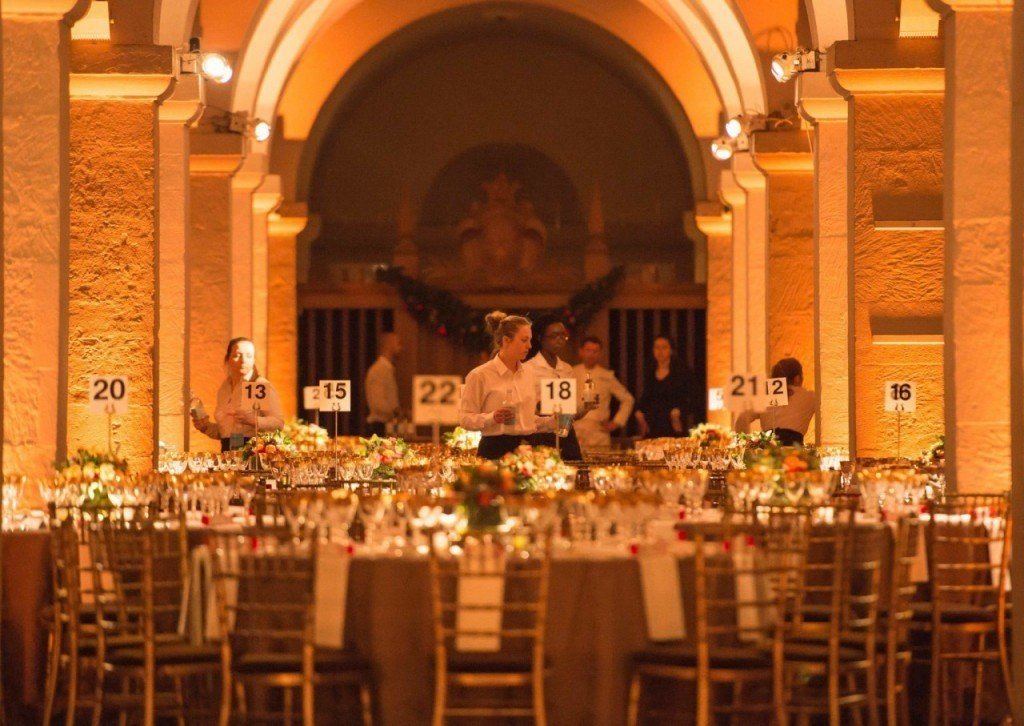 The historic space of St Paul’s Cathedral is unrivaled, and makes an unforgettable setting for dinners, receptions and conferences.

The historic space of St Paul’s Cathedral is unrivaled, and makes an unforgettable setting for dinners, receptions, lunches and conferences.

This remarkable and symbolic building is widely considered to be one of the world’s most beautiful, and has hosted such prestigious events as the Queen’s Jubilee celebrations in its past.

The building has been a constant on the London skyline since 1675, and offers five breathtaking spaces for daytime and evening events: the Wren Suite, The Crypt, Temple Bar, The Nelson Chamber and the North Churchyard.

Enjoy the sights of some of St Paul’s oldest and most beautiful architecture from The Wren Suite, two beautiful stone spaces designed by Sir Christopher Wren – one of which is a breathtaking domed and circular ante-chamber affectionately known as ‘The Beehive’. The Suite is ideal for dinners, lunches and receptions for up to 100 guests and is fitted with the latest 21st century facilities including a PA system.

If you’re looking for the ideal dinner venue consider the St Paul’s Cathedral Crypt, the final resting place of some of the nation’s greats, Churchill and Admiral Lord Nelson among them. The Crypt is an exclusive space with a capacity for up to 350 guests.

The Nelson Chamber within St Paul’s is another underground space, beneath the Cathedral’s dome. The chamber houses the tomb of Admiral Lord Nelson, and is an atmospheric pillared space ideal for receptions or as an additional space to the Crypt.

A newer addition to the building, the Temple Bar makes a wonderful setting for both daytime and evening events for up to 20 guests.

St Paul’s has hosted many nationally significant events and royal occasions. Queen Victoria celebrated her Diamond Jubilee in the Cathedral in 1897 and more recently, it saw Prince Charles marry Lady Diana Spencer in 1981.