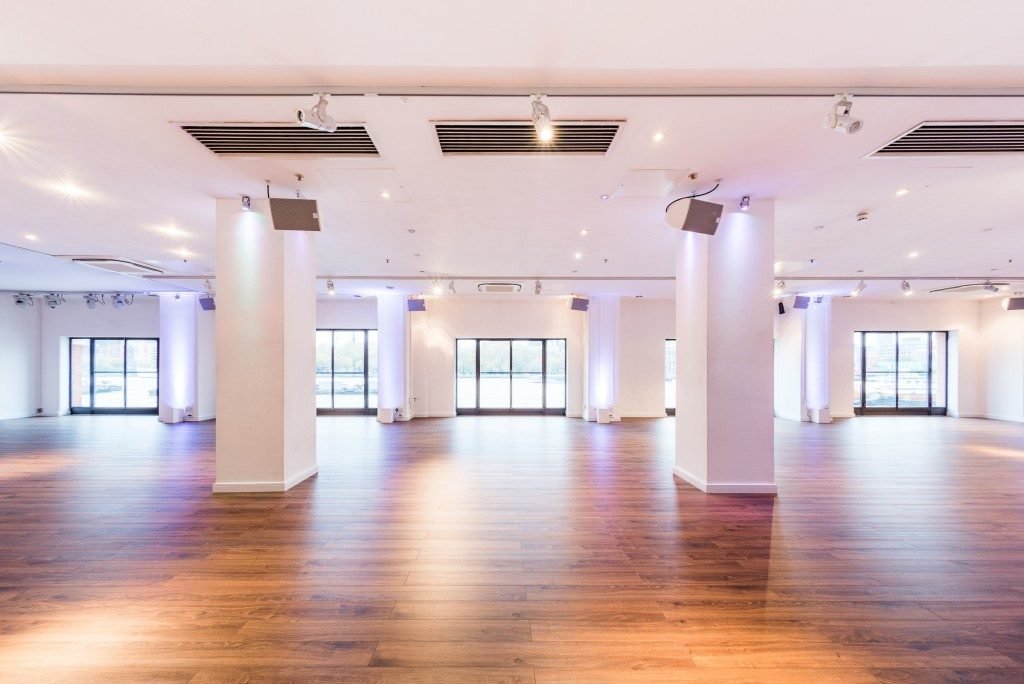 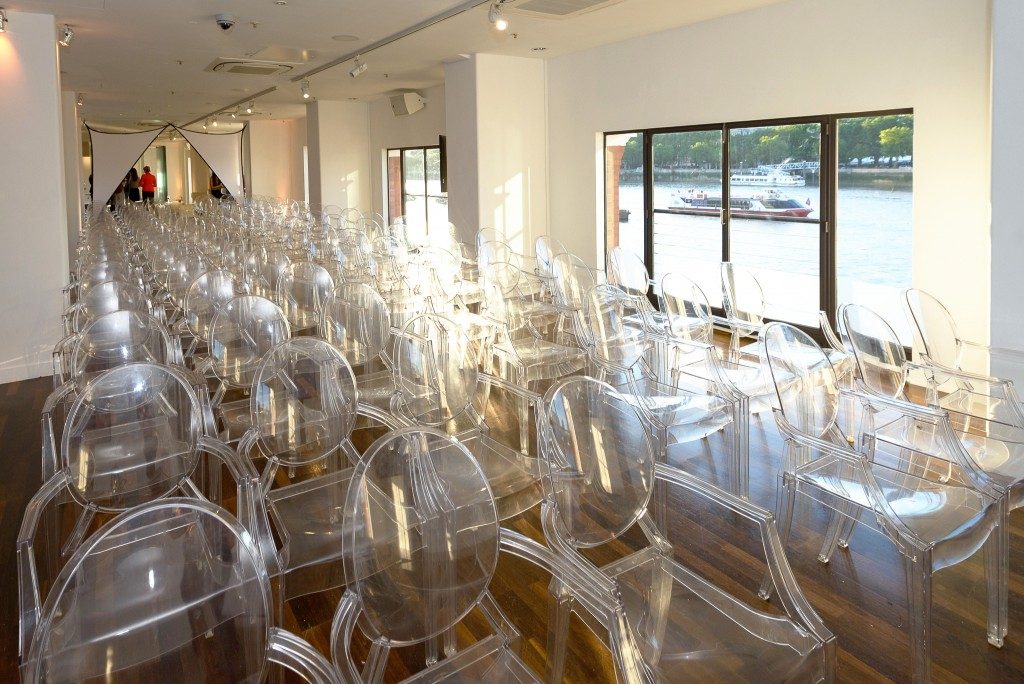 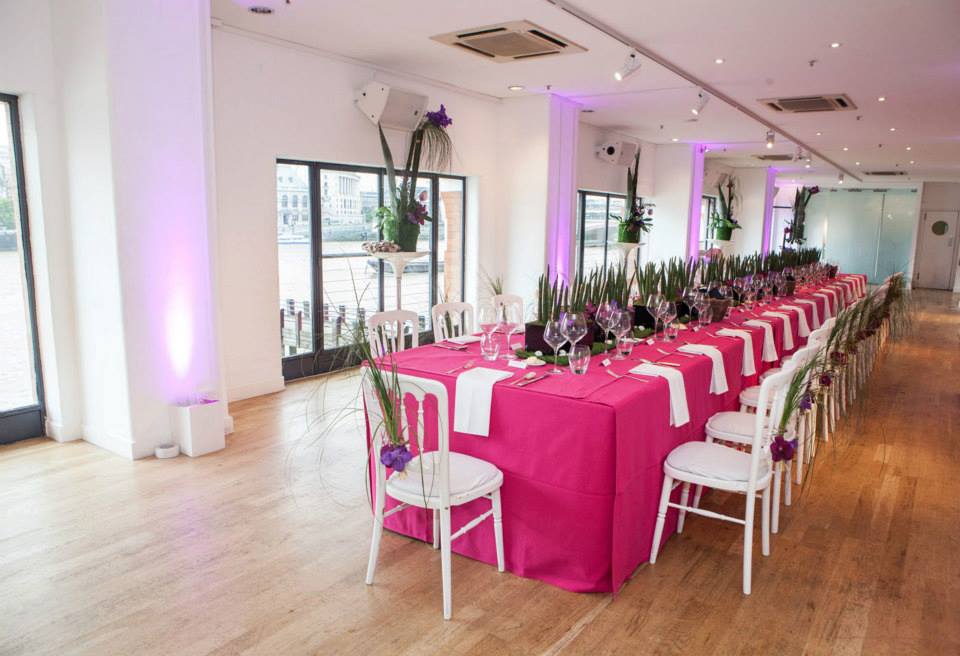 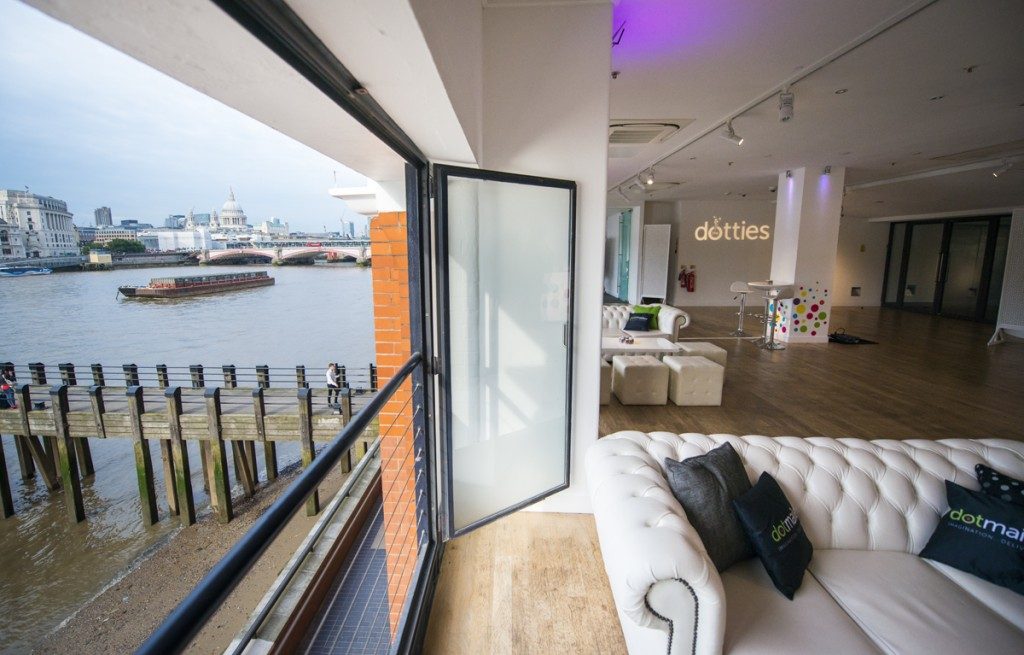 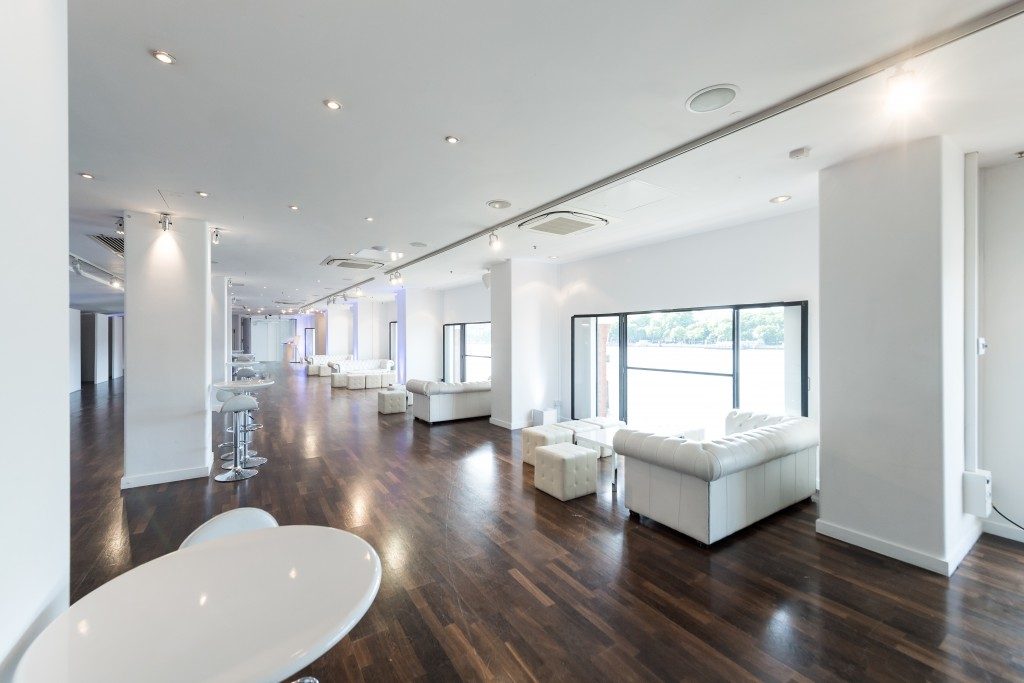 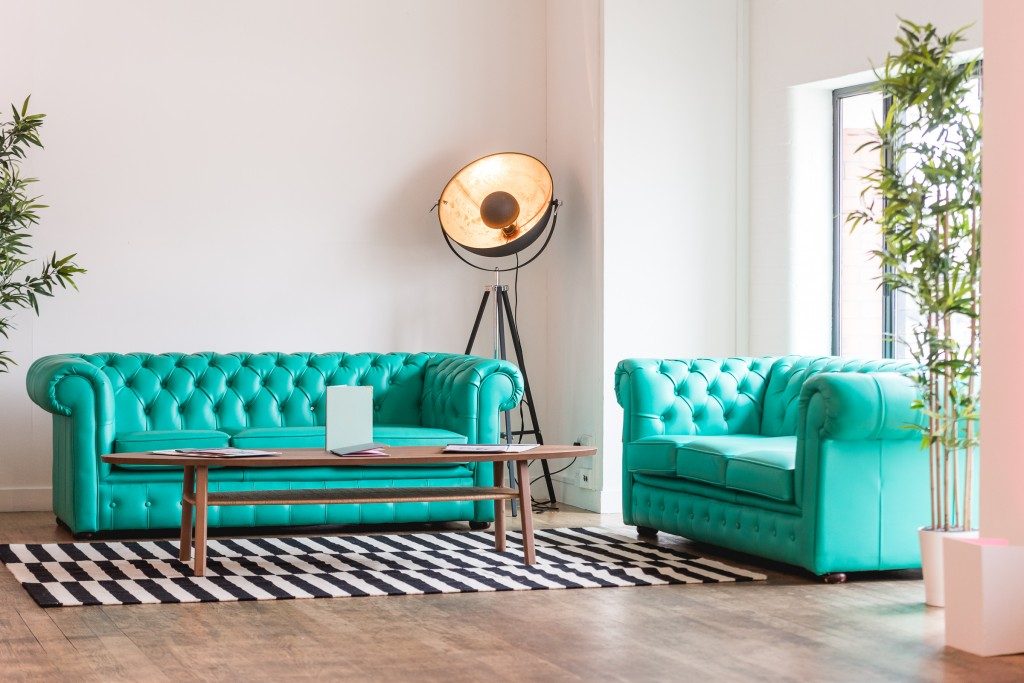 Located on Level Two of the iconic OXO Tower, OXO2 is a breathtaking contemporary space offering panoramic views across the River Thames.

Located on Level Two of the iconic OXO Tower, OXO2 is a breathtaking contemporary event space offering panoramic views across the River Thames.

Two gallery-style rooms can each comfortably accommodate 100 guests theatre style. In-house venue managers can assist with hiring your required production equipment for the best possible rates, or you are welcome to bring in your own production company.

Enter your email below and we'll send you the download link right away!

* By downloading the guide you're also signing up to our bi-monthly newsletter series for event planners.

Hidden Content
This versatile venue offers a wealth of flexibility. An understated neutral colour lends itself perfectly to any branding or theming. The stylish and elegant OXO2 is a clean and crisp blank canvas perfect for almost any event. Stunning views of the capital take centre stage, framed by vast windows which line one side of the venue.

Enjoy drinks or dinner from the venue’s award winning caterers, Create Food & Party Design, accompanied by the spectacular sight of OXO2’s unique panoramas before partying the night away in front of stunning views of the bright lights of the capital.

Magnificent views from this light and airy riverside venue make it the ideal choice for brilliant summer parties.

The stylish and elegant OXO2 is a clean and crisp blank canvas which is perfect for almost any event. Stunning views take centre stage from this elegant contemporary space, which benefits from floor to ceiling windows and plentiful natural light.

OXO2‘s main space can accommodate up to 220 guests for a standing reception, and also benefits from an adjacent gallery which can provide extra space for larger events. Riverside balconies also offer guests the chance to enjoy the view during the summer months.

OXO2 is fully equipped with the latest audiovisual equipment and also benefits from a fully fitted kitchen.

Venue partners include award-winning caterers Create and production company Fullcircle, who will be able to assist you with your event brief and transform the venue according to your ideas.

The Oxo Tower was built as a power station for the post office towards the end of the C19th. When the manufacturers of Oxo stock cubes acquired the building, the tower was turned into a cold store and largely rebuilt (1928-1929) to an Art Deco design by Albert Moore.

The Oxo company, Liebig Extract of Meat Company, wanted to cover the building with illuminated adverts for their products, when this proposal was rejected, Moore instead included the shaped windows into the design of the building which are so distinctive today.

The Greater London Council granted permission for the redevelopment of the tower in the early 1980s and in the 1990s the tower was refurbished and turned into a commercial centre, winning many regeneration and architecture awards as a result.