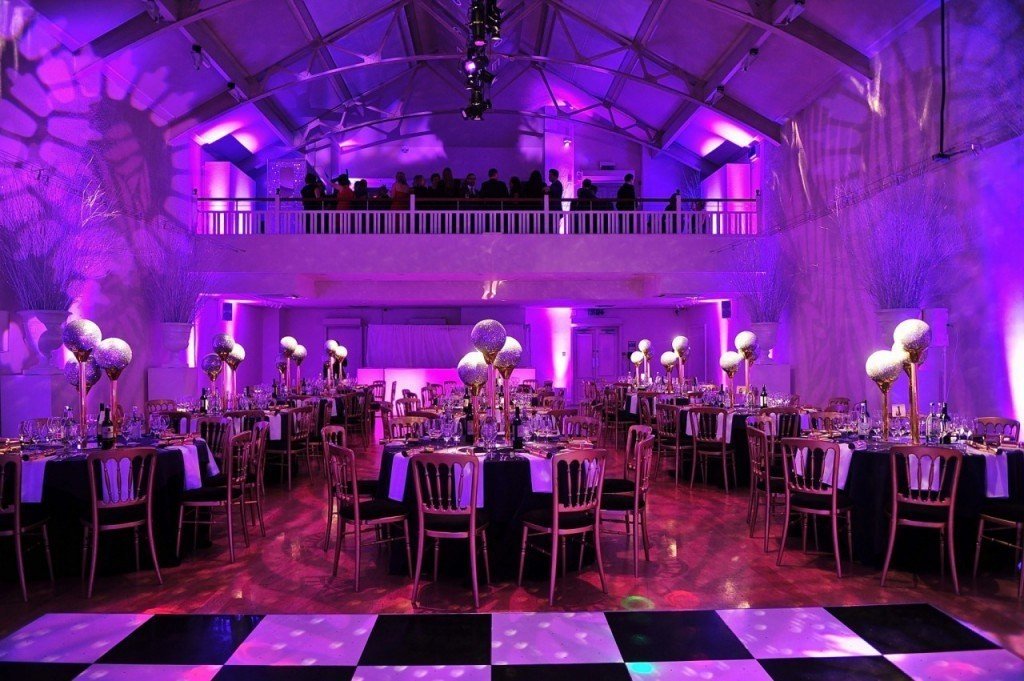 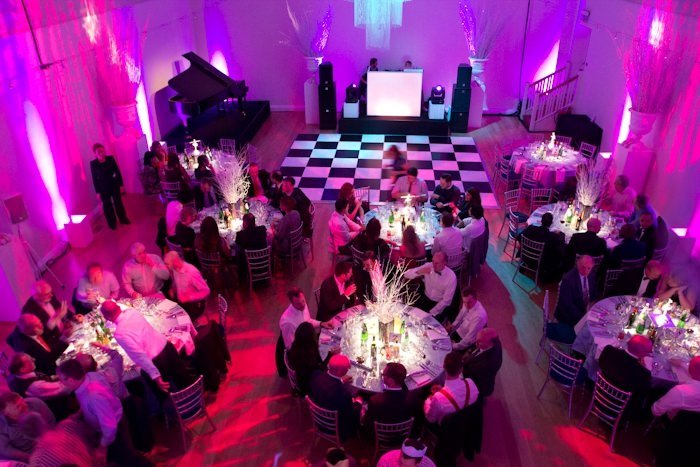 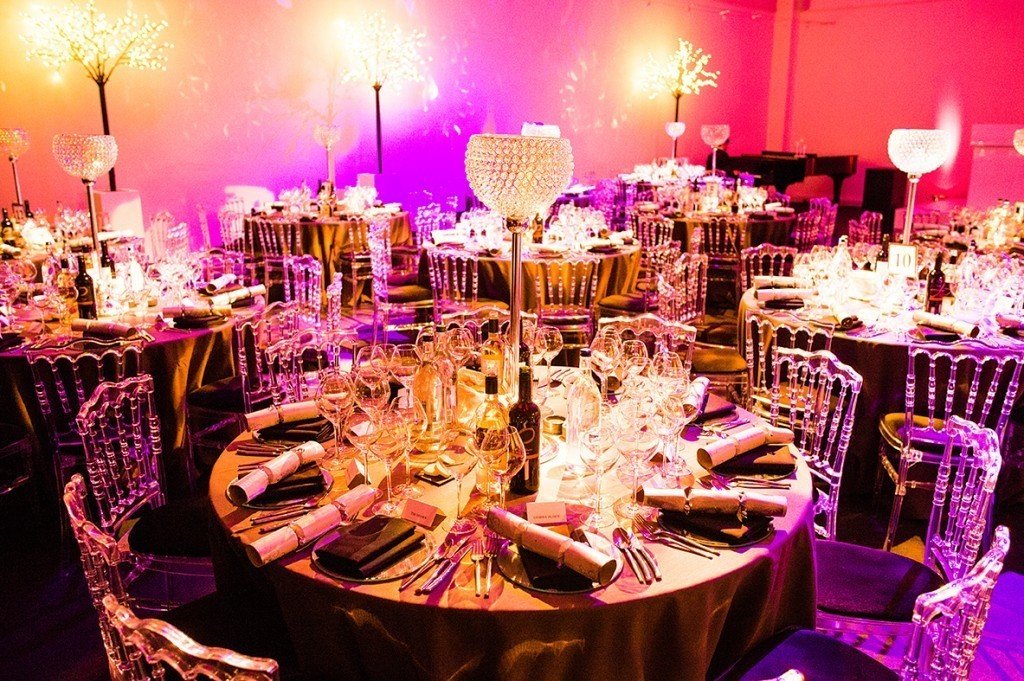 The striking Marylebone Town House creates a magical backdrop for any special event.

ALL YEAR PARTIES AT MARYLEBONECHRISTMAS PARTIES AT MARYLEBONE
Also known as the Hellenic Centre, the striking Marylebone Town House creates a magical backdrop for any special event. Superbly located in the heart of London’s Marylebone this Portland stone building offers a wealth of opportunities for events from dinners, private parties to conferences, meetings and awards ceremonies.

Main space The Great Hall offers high ceilings, crisp white walls and a capacity of up to 250 guests for a drinks reception. The room has full audiovisual facilities, staging and modular seating if required.

Other spaces include the Boardroom, Glass Room, balcony and bar. Each space offers a fantastic events venue individually or suites of rooms may be chosen for larger events. The fully licensed bar is a brilliant addition to the Great Hall, as is the balcony which overlooks the Great Hall and provides an ideal break out space for guests.

Marylebone Town House, also known as The Hellenic Centre, can accommodate up to 300 guests, making it perfect for intimate, elegant events in the heart of the capital.

Enjoy the spectacular sight of this space from the balcony during your drinks reception, before moving downstairs to celebrate an enchanting winter event.

Celebrate the most magical time of the year in style with a sensational Christmas party in the Great Hall, and indulge in festive menus by Create Food & Party Design.

This spectacular event space lends itself perfectly to lavish Christmas parties and winter celebrations. Bright white walls envelop the space, creating an airy, spacious venue with room for up to 250 standing guests.

If you’d like to celebrate your Christmas with a party at The Hellenic Centre in London, please call us today or complete our enquiry form.

Also known as the Hellenic Centre, Marylebone Town House originates from the 1970s, when a group of spirited individuals decided to establish a cultural home for the Hellenic community living within the UK.

The Hellenic Centre celebrated its Fifteenth Anniversary as a centre of the Hellenic community within the UK in 2009.